If you want to visit the wonderful lands of Vrancea, for knowing its valuable traditions and the traditional crafts and for being overwhelmed by the beauty of these places blessed by God, we are inviting you to stop for a while on the lands where Miorița was born!

Vrancea has a picturesque landscape, in which are protected natural monuments of a special beauty: the Natural Park Putna Vrancea, Putna Waterfalls, the Natural Reservation Tisita Gorges, the Alive Fire from Andreiasu de Jos, Caldarile Zabalei, Mișina Waterfalls from Nistorești, the Black Lake from Naruja Gorges, the PinePit from Tulnici, Goru Mountain. Vrancea has a remarkably varied relief, with a balanced representation of all the relief forms and a county specificity given by the existence of a high between hills depression, well irrigated by Putna River basin and its affluents.

The pastoral Vrancea is even nowadays the owner of the traditional crafts: sheep breeding, smoked cheese, wood carving (small cooperage, the cheese patterns, trinities, household objects), pottery, weave ring the cloth, the fabrics, the towels and manufacturing (sewing, embroidering) the traditional outfit from Vrancea, the creators of traditional instruments (whistle, pipe, bagpipe, horn, ocarina) from Nereju, Nistoreşti, Spulber and the authentic traditional masks from Nereju, Năruja, Vintileasca, the artistic manufacturing of osier and rush at Suraia.

Dear traveller, on your way you will find many times the authentic traditional outfit from Vrancea, sober or vividly coloured, depending on the age, discretely inwrought, but with great effect, worn with pride and elegant by the locals, illustrating convincingly the cultural and ethnographic continuity and unity of our people.

Vrancea County is famous for the wine making and because it has excellent autochthonous varieties, reunited in a row of famous vineyards and wine cellars: Coteşti, Jariştea, Odobeşti and Panciu, with its famous sparkling wine, which are located on “Vrancea’s Vineyards Route”.

The citizens from Vrancea know how to work, but also they know how to enjoy in the days of celebration, the best opportunity being the vineyards harvesting. Every year in October the people from Vrancea are welcoming their guests at the International Festival of Wines and Vineyards “Bacchus”, the most important event of this type from România, a good opportunity for tasting a glass of wine from Vrancea’s special wines.

Arriving in Focşani municipality, you can book a seat in the lodge of the Municipal Theatre “Mr. Gh. Pastia”, at the Popular Athenaeum “Mr. Gh. Pastia” or at the Folklore Group “Tara Vrancei”, in order to watch a theater show, a symphonic concert or a folkloric show, for completing the cultural and historic image of nowadays Vrancea.

The beauty and uniqueness of the landscapes from Vrancea County is noticed through the fact that it has a variety of relief forms that is good for different touristic activities:

The Natural Park Putna Vrancea comprises 41,32% from the County’s mountain surface, having an area of 38.204 ha. This park is characterized by the presence of some extremely compact forestry habitats, inaccessible, ideal for the big carnivores, being the second areal from the country in density of big carnivores (wolf, lynx, and bear).

The increased biodiversity can offer to the hunting passionate a rich hunting fund.  It is to be noticed also the air’s high quality, which is added to the county’s natural specificity, leading to the appearance of certain areas with an increased therapeutical quality, such as the well-known area Soveja.

Vrancea County is distinguished by a number of patrimony buildings, monuments, museums and vestiges.

World War I is an important stage in the history of Vrancea County, as here have taken place the heroic battles of the summer of 1917. The proof of these battles is given by the impressive Mausoleums from Mărăști, Mărăşeşti, Soveja and Focşani, which mark the Glory Road of the Romanian Army in the World War First.

A distinctive feature for our county are wooden churches, among the few original values of the Vrancea County. At present, there are 40 wooden churches in Vrancea, of which 18 were listed on the Historical Monuments List and 21 of them are registered at the Romanian Cultural History Institute. The hundred centuries old churches hide the treasures of the post-Brancovan Romanian art: sculpted interior walls, open porches, open bell towers on the top.

On the territory of Vrancea County are organized artistic cultural routes, designed to valorise and promote the tourism potential, namely the cultural heritage, as well as the local traditions, as follows: 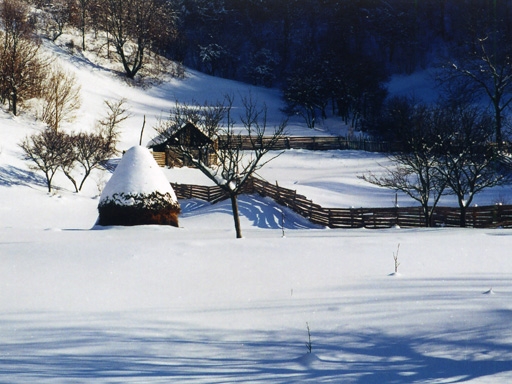 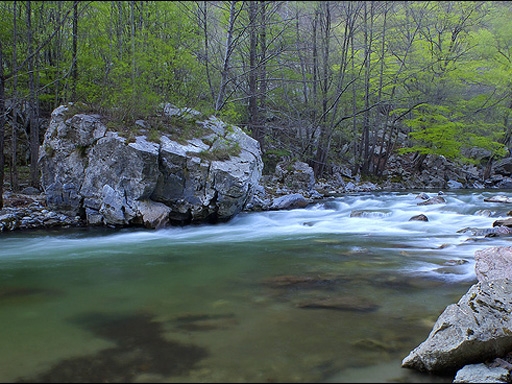 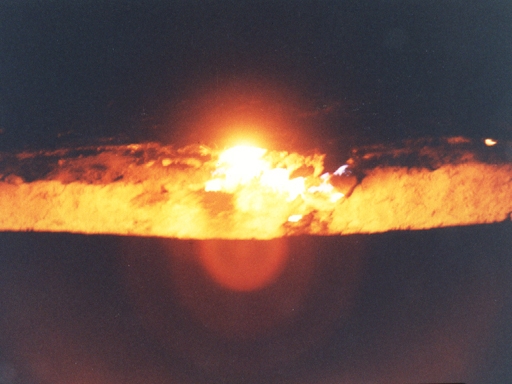 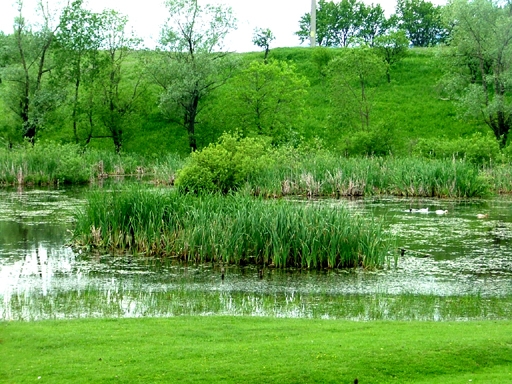 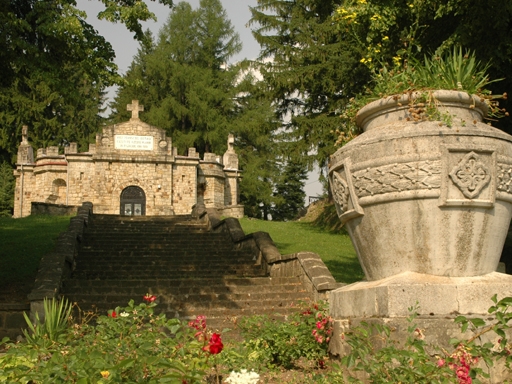 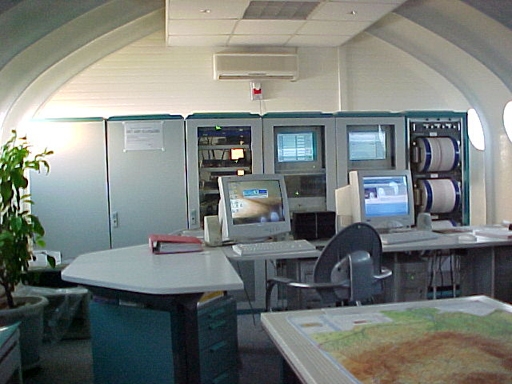 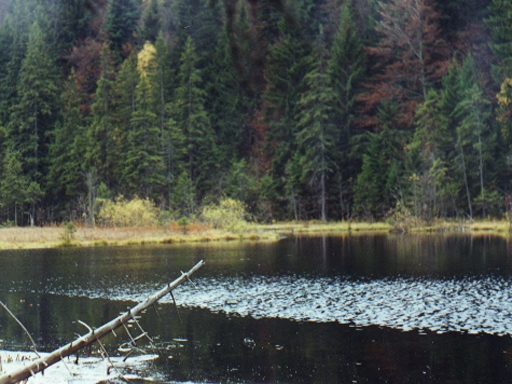 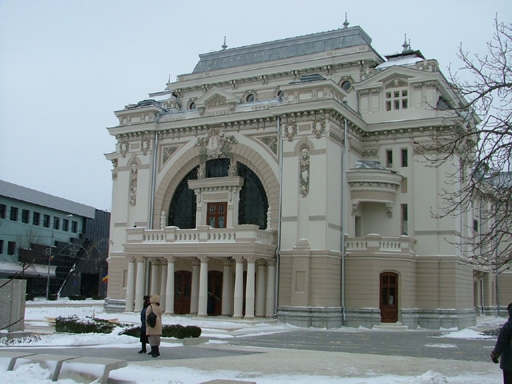 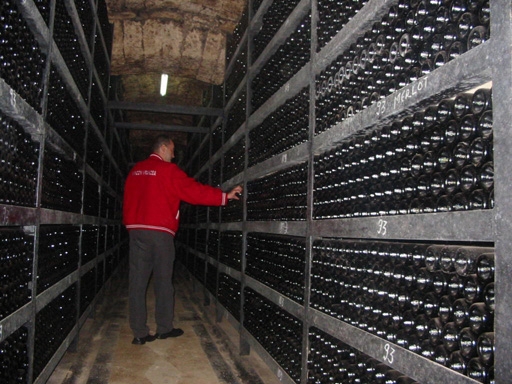 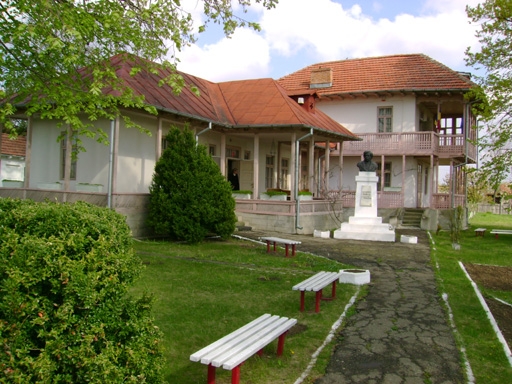 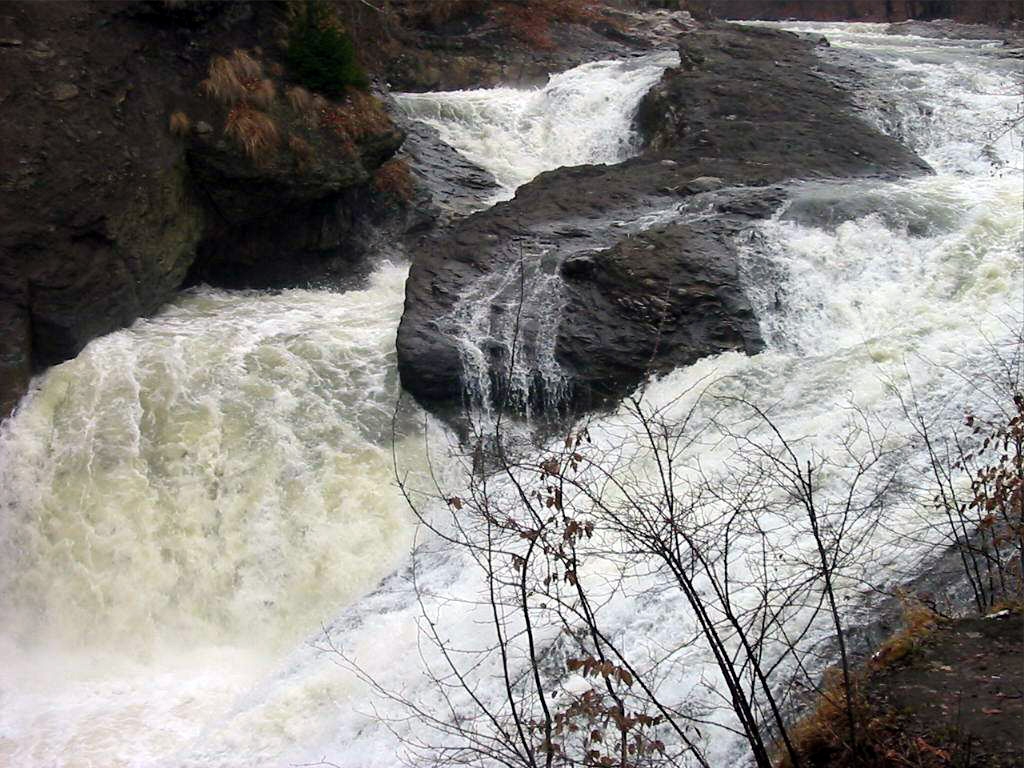 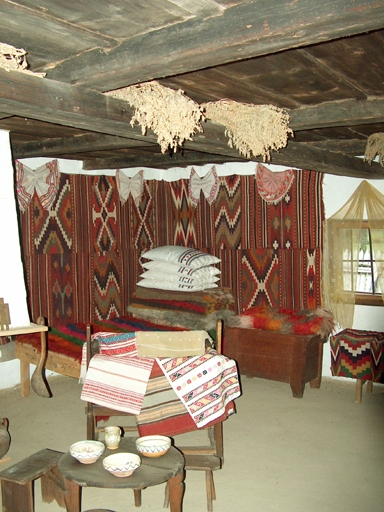 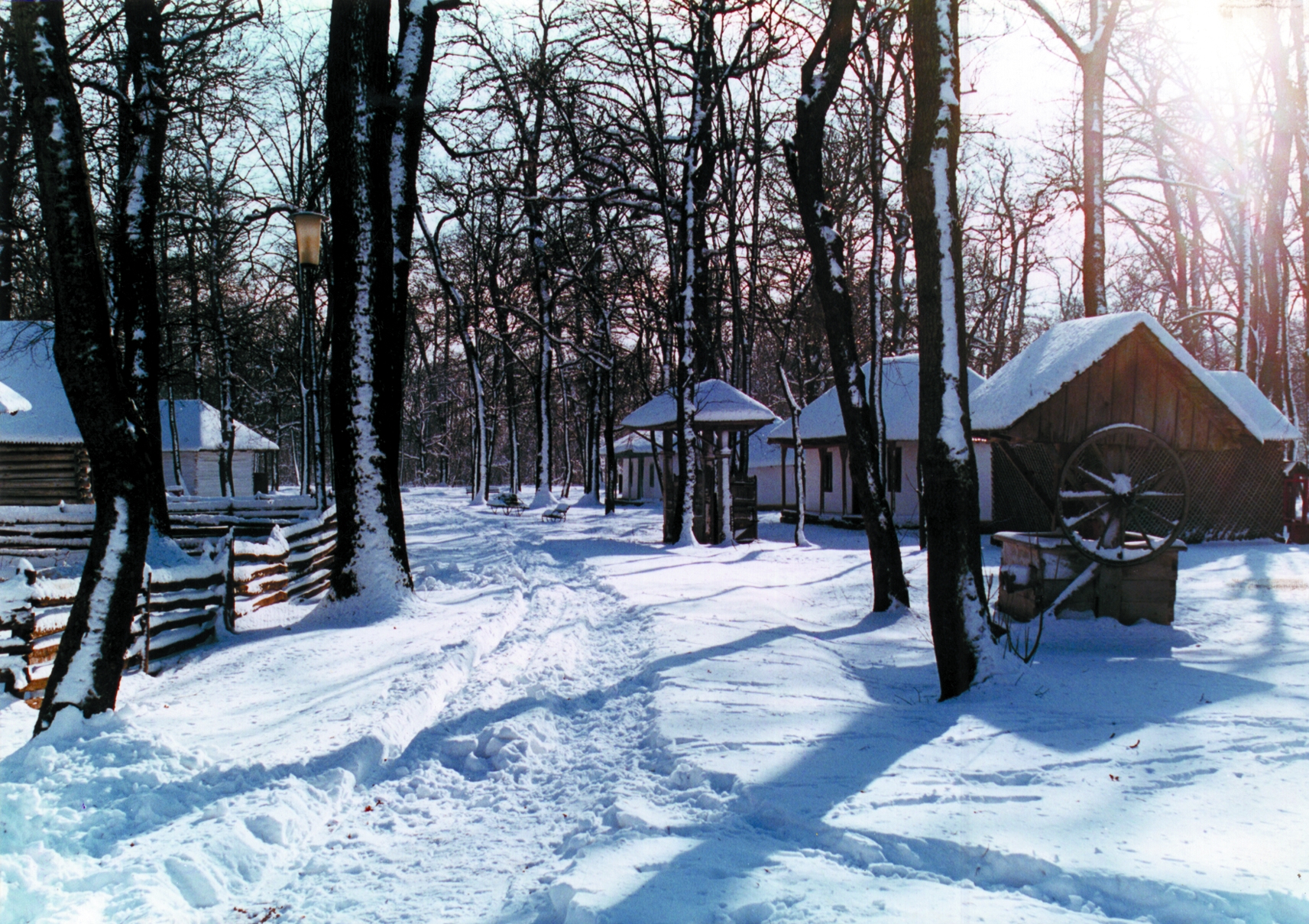 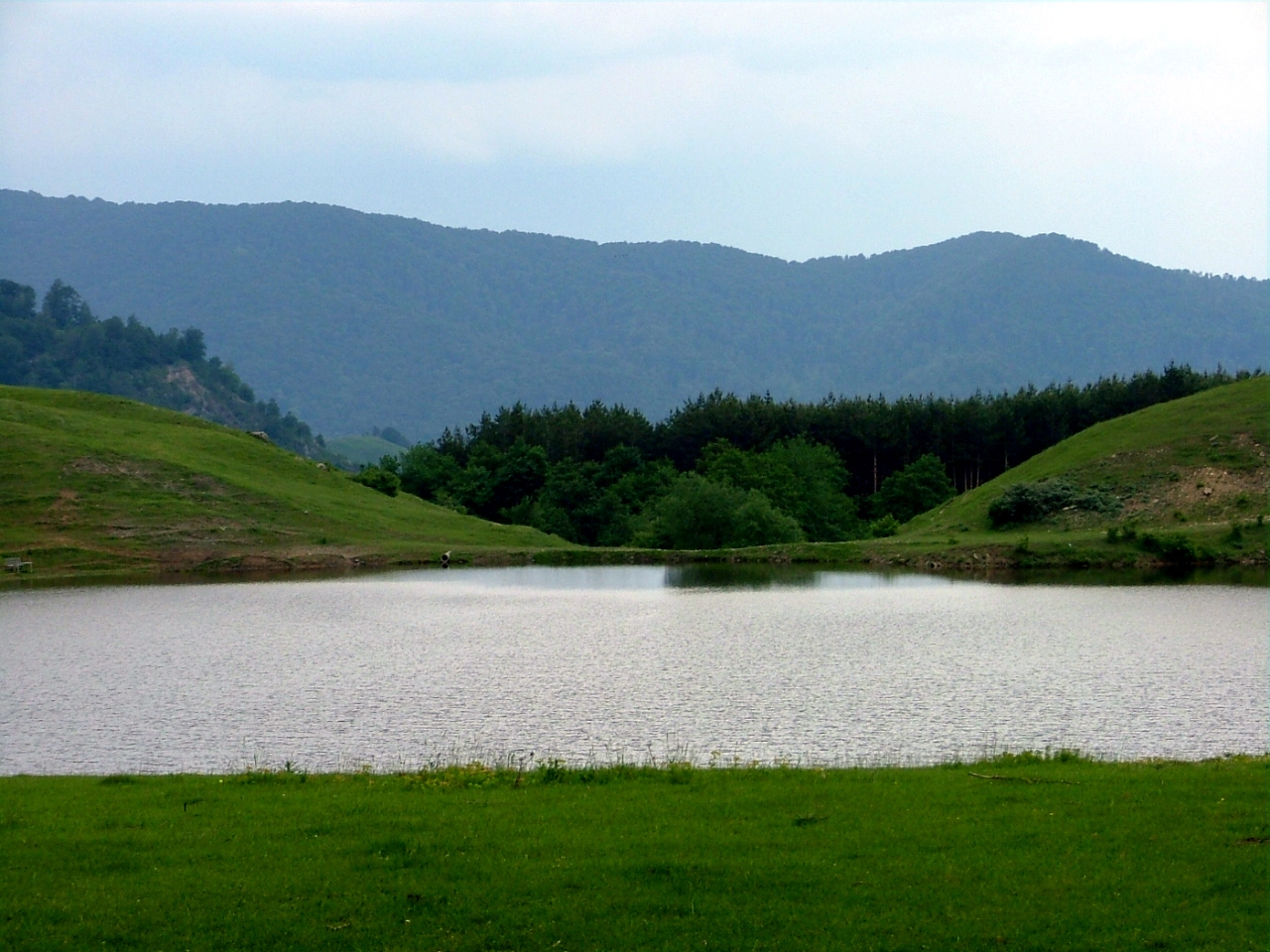 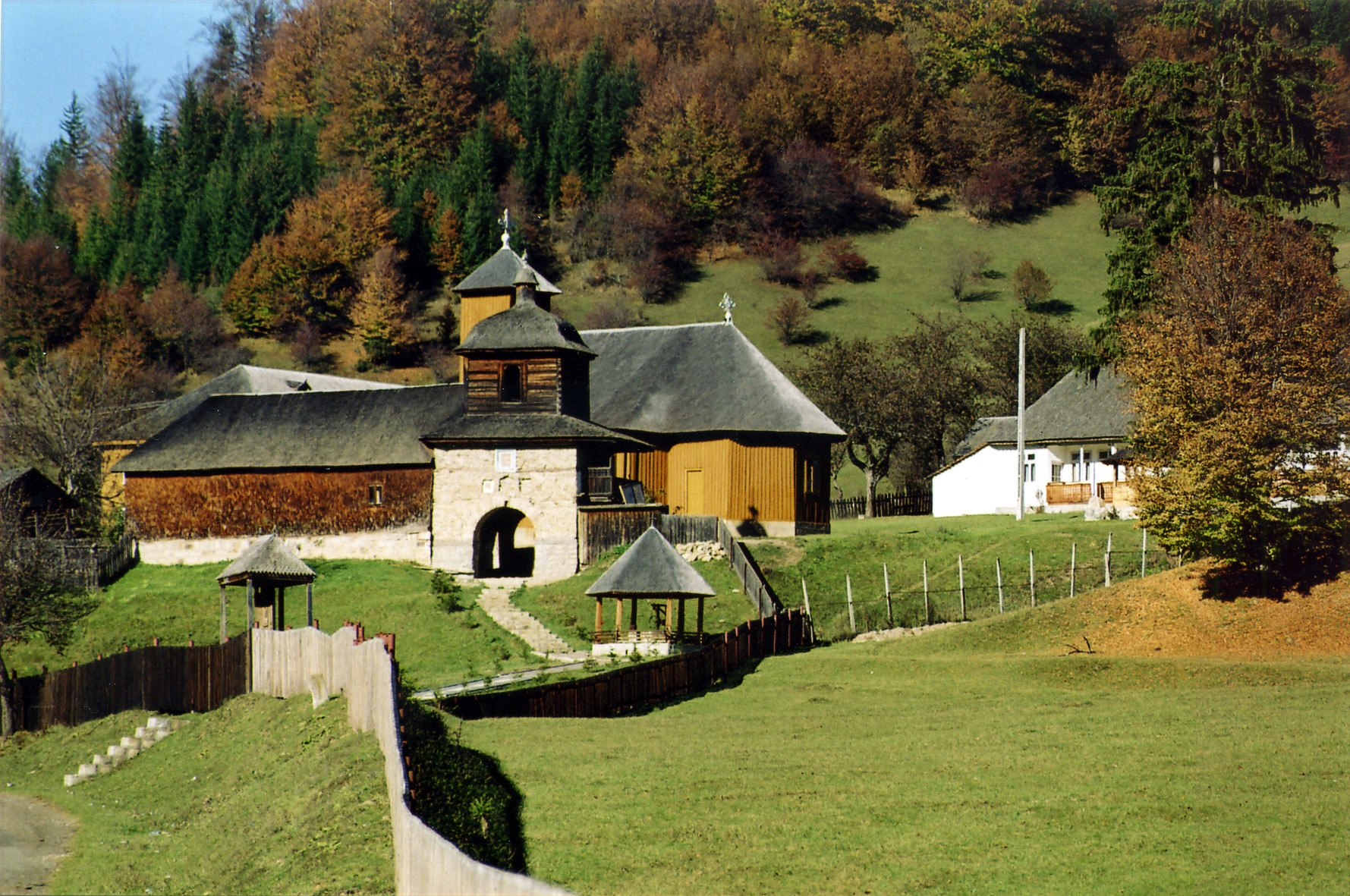 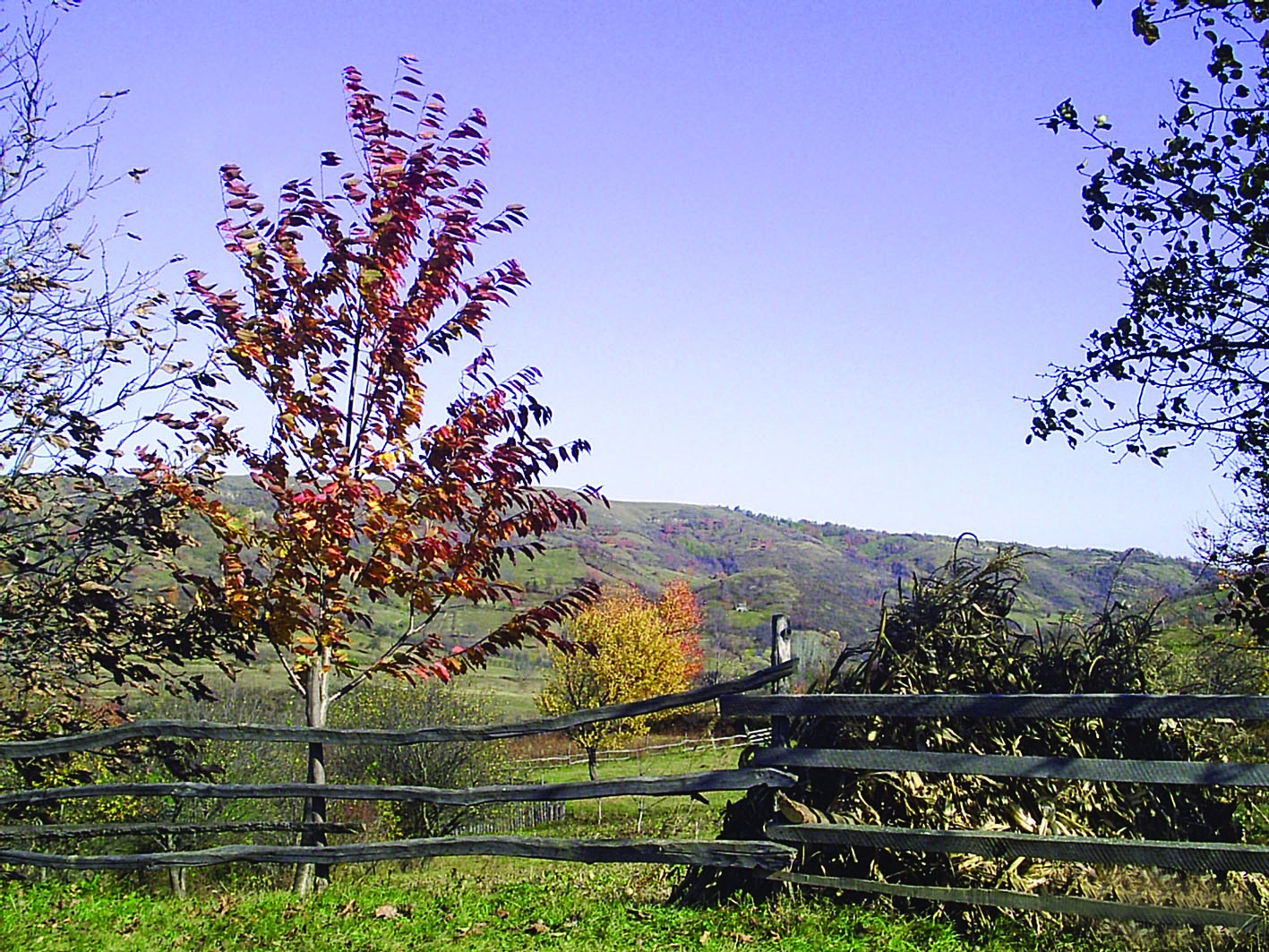 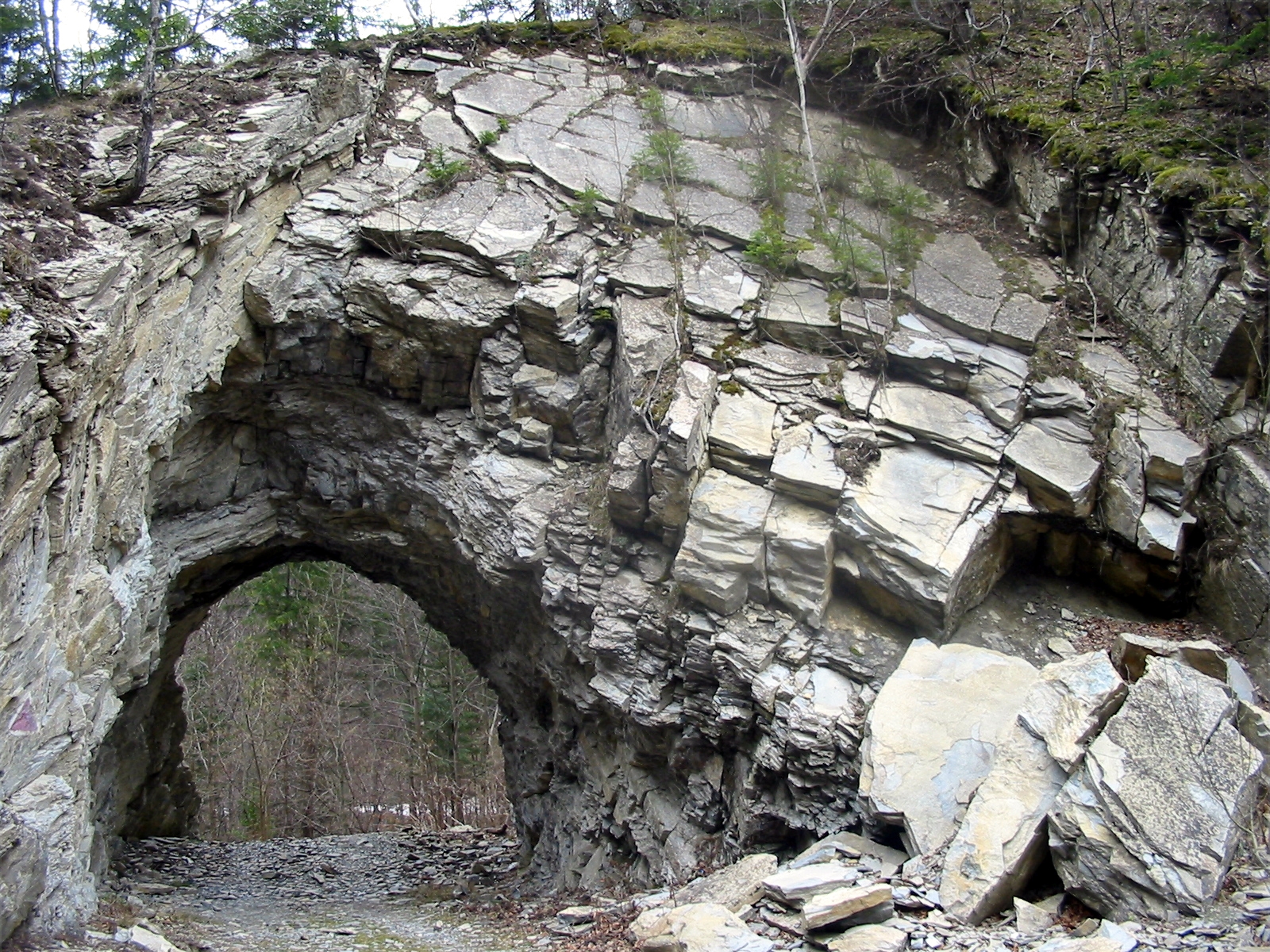 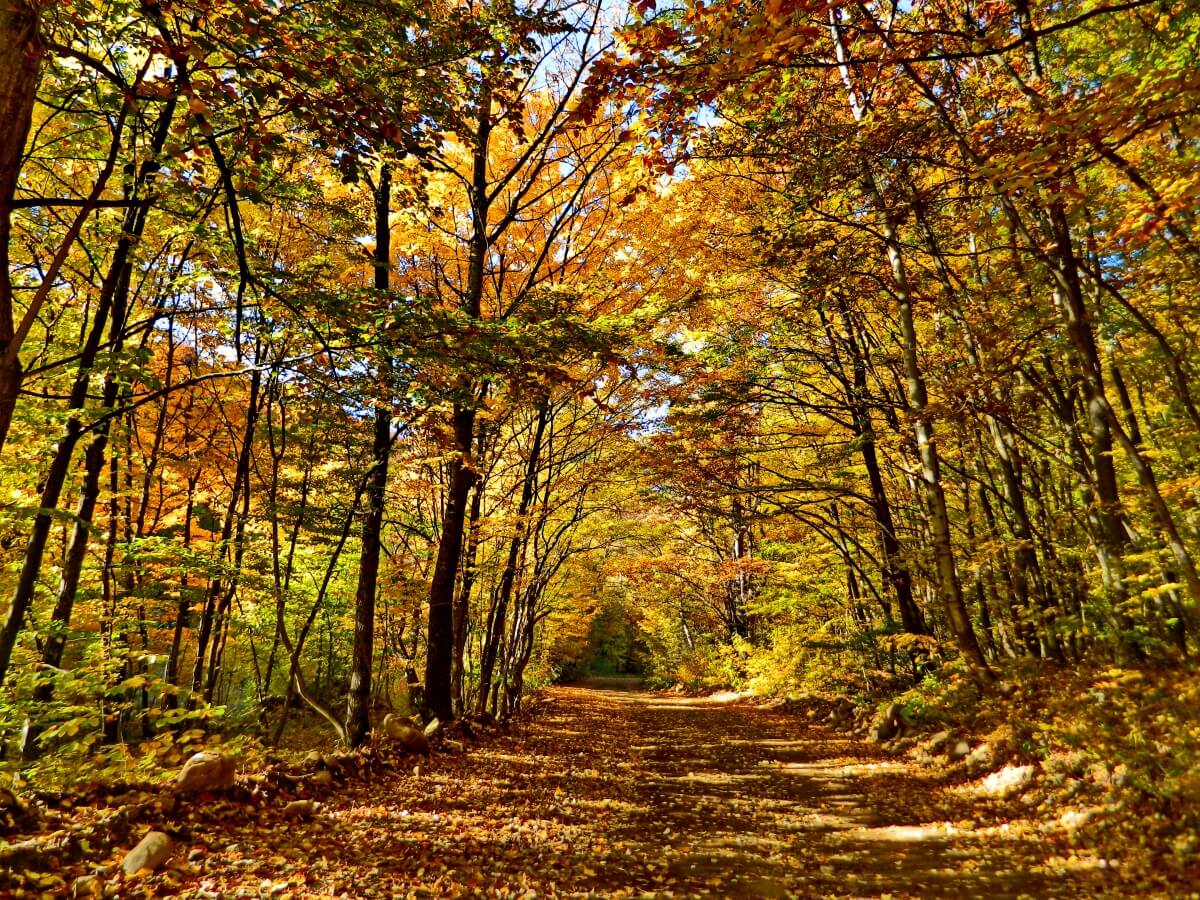 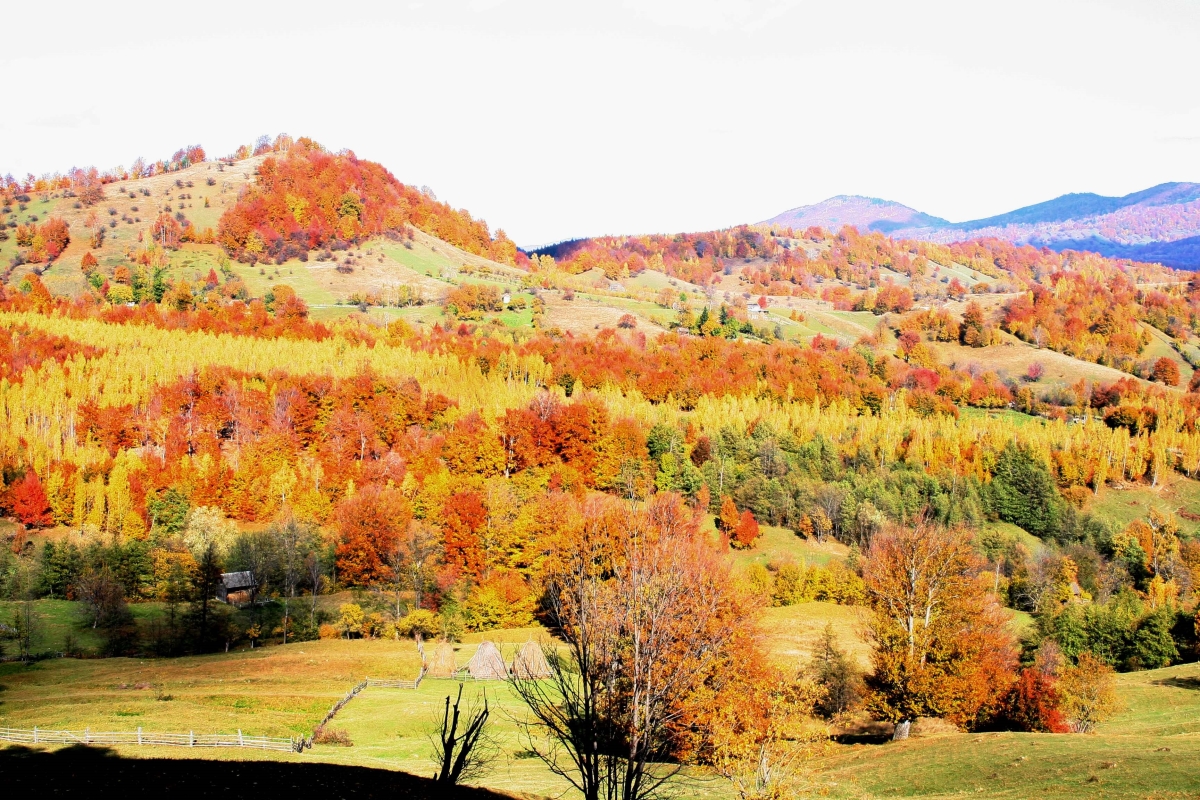