On July 1, 2017, the statistical data regarding the population residing in the county are as follows: total persons = 387.994.

Vrancea County has a diversified industry, based on the specific conditions and natural and environmental resources existing in the county. The economy of Vrancea County is characterized by the variety of existing local resources that can be used in economic activities and the tradition in their processing.

From the data presented by Vrancea Chamber of Commerce, Industry and Agriculture, the county economy has grown slowly but surely in recent years. The number of companies registered in the first nine months of 2017 was 1430, while in 2016 there were 1099, an increase of 30%. Also, data from the first nine months of the same year also show a decline in dissolved, closed or insolvent firms compared to the same period of the previous year. In Vrancea there are 26 companies that are in the top three places at national level, in their fields, in the ranking for 2016.

The most important fields of activity in the county are:

The agricultural area represents over 52% of the total area of the county, of which the arable land represents 58.06%, which is why this area is ideal for investments in agriculture and animal breeding.

VITICULTURE:
Vrancea County is part of the wine region of Moldova’s hills, and viticulture is an important economic sector. Vrancea vineyard is divided into three representative vineyards: Panciu, Odobeşti and Coteşti. In Vrancea, viticulture is a traditional activity of great economic importance, benefiting from favourable natural conditions.

Panciu vineyard, with an area of over 8,100 hectares, has been and remains a permanent attraction for those wishing to experience the beauties of these places. In the past, the reputation of the vineyard was given by wines made of traditional varieties, such as Plăvaie, Galbenă, Băbească neagră, Fetească albă şi Fetească neagră. Afterwards, the Royal Feteasca, Italian Riesling, Sauvignon, Pinot Noir, Cabernet Sauvignon, which allowed the production of wines with a controlled designation of origin and the appearance of sparkling wines, which gave rise the reputation of the vineyard.

Odobeşti vineyard, with an area of approximately 7,000 hectares, is the oldest vineyard in our country, being considered a Dacian vineyard. Profiled on the production of wines and especially white wines, a variety of varieties are grown in Odobesti vineyard. Of local origin varieties are still in culture Galbena de Odobeşti, and on smaller surfaces the Plăvaie and Mustoasa varieties. Among the Romanian varieties are Feteasca Albă, Royal Feteasca and Serbian Feteasca, and from the foreign ones it is grown on relatively large surfaces Aligote, Italian Riesling and Muscat Ottonel. Black grape varieties are represented by Băbeasca Neagră and Pinot Noir. The vineyard has favourable conditions for the production of edible grapes, of which Chasselas, Coarn, Muscat Hamburg and Cinsaut.

Vrancea, as a wine-growing district, occupies the first place on the national level according to the wine-growing area and considering from the production of grapes and wine. 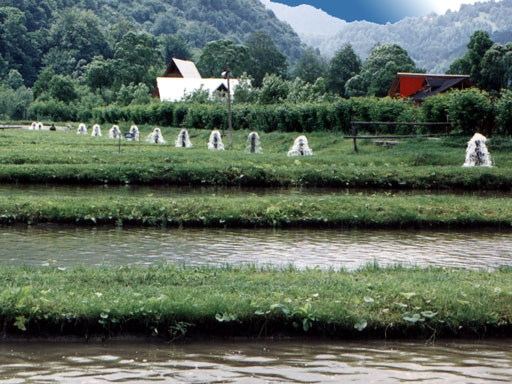 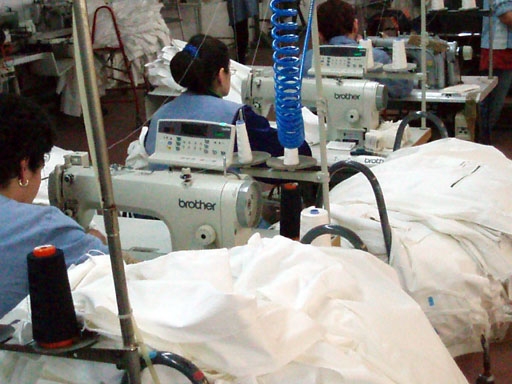 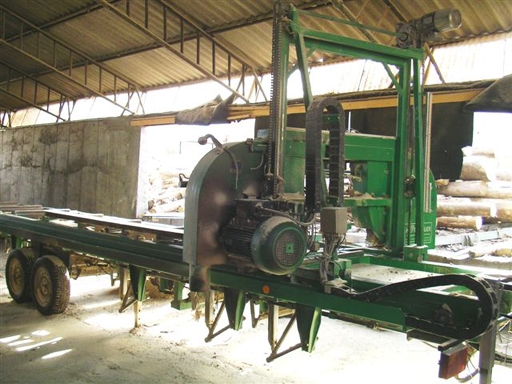 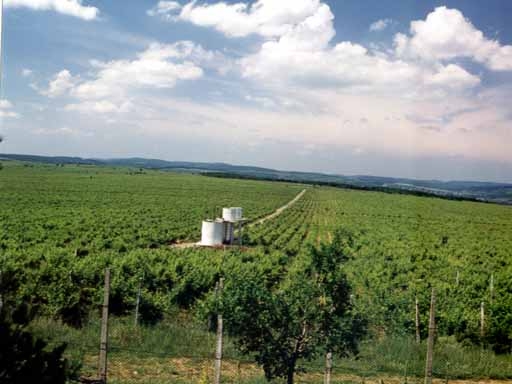 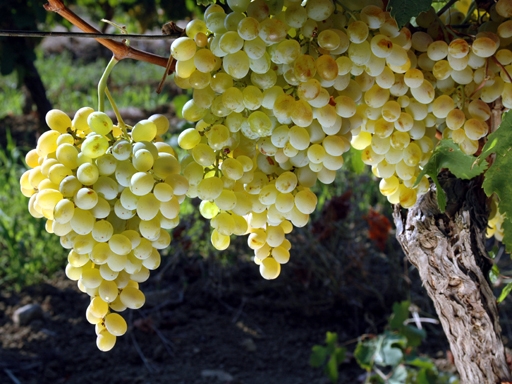 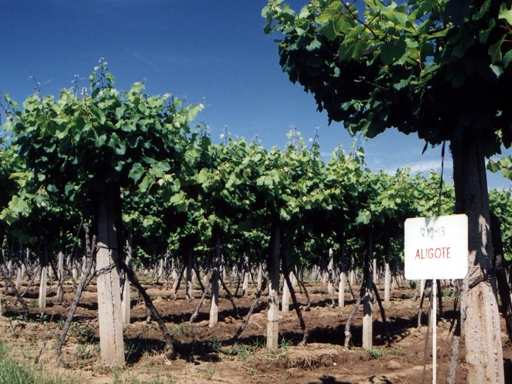 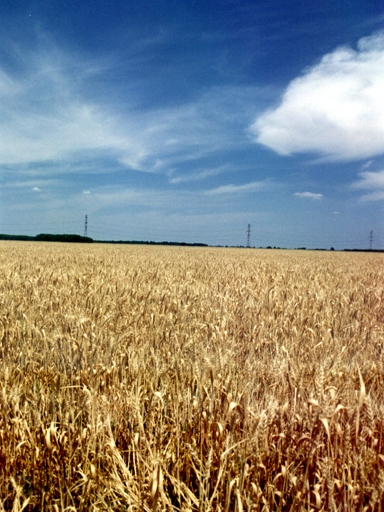 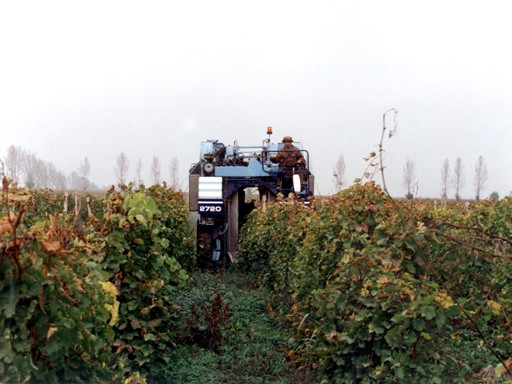 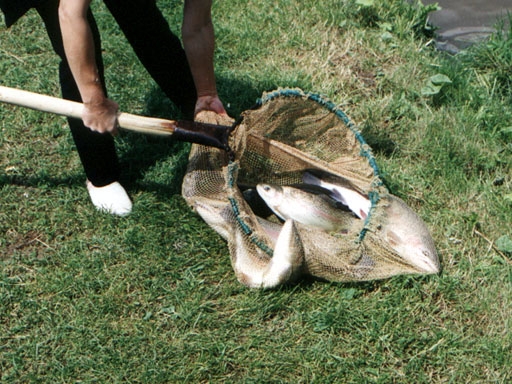 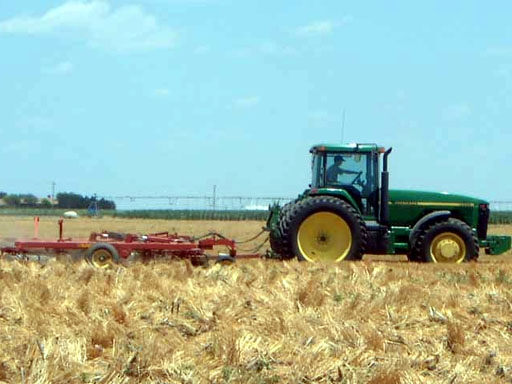 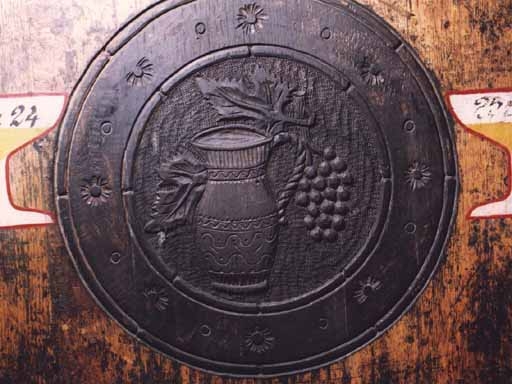 The County Council website uses Cookies. By continuing to navigate, you agree to using cookies as compliant to OUG 13/2012 EU regulation 2016/679 Yes, I agreeRead more
[gtranslate]