24th of January – The Union of the Romanian Principalities

Vrancea County Council has organized on Thursday, the 24th of January 2019, ample manifestations that were meant to celebrate 160 years from the Union of the Romanian Principalities. It has been a moment marked by a real emotion and a strong national feeling, when we can say that Focsani has been, for one single day, the capital of Romania!

The day has started with a symposium dedicated to this important moment from the modern history of Romania, organized by Vrancea Museum, institution subordinated to Vrancea County Council, afterwards taking place the launch of a philatelic collection made in partnership with Romfilatelia.

In the Union Square from Focsani Municipality took place a ceremony and a parade of military technique, and afterwards the artists Gheorghe Zamfir, Paula Seling, Veta Biriș, Nicolae Botgros and Nicolae Furdui Iancu have performed in an artistic moment meant to evoke the Union of the Romanian Principalities. It did not lack the traditional Hora of the Union. 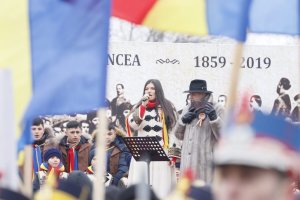 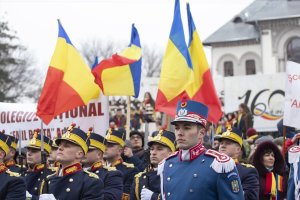 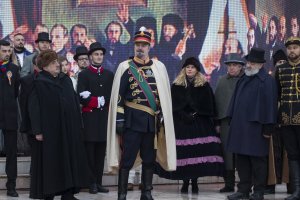 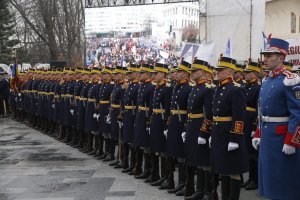 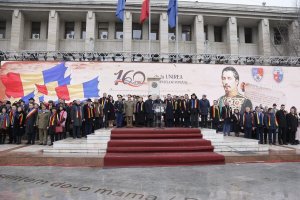 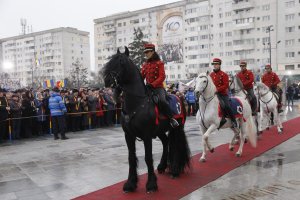 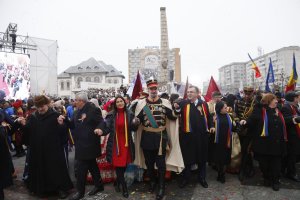 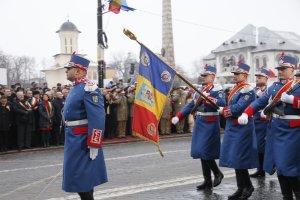 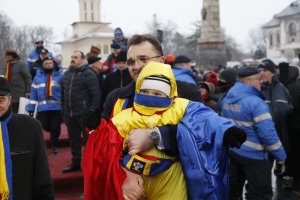 Still on the 24th of January took place also the solemn meeting of the National Union of the County Councils from Romania (UNCJR) and the Union of the District Councils from the Republic of Moldova, at the Military Circle from Focsani. 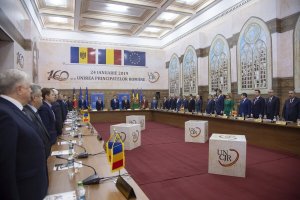 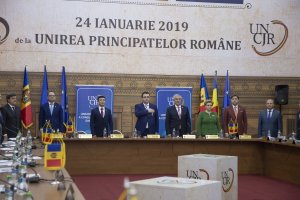 The President of Vrancea County Council, Mr. Marian Oprișan, thanked to those more than 10.000 Romanians that have attended this event, to all the guests, as well as to the persons that, through their involvement, have contributed to the success of the events dedicated to the celebration of those 160 years from the Union of the Romanian Principalities.