1 December 2018 – Centennial of the Great Union

Subsequently, on the stage, members of the Bucharest Metropolitan Orchestra, together with the Accoustic Choir and Sebastian Stan, held an extraordinary show. Also, the performance has been completed by recitative moments in the interpretation of the actors Sorin Francu and Ion Dichiseanu.

The evening dedicated to the Centennial of the Great Union has been closed with the first video mapping 3D projection made in Vrancea and a fireworks with the three colours of the Romanian flag, while the militaries from Focsani Garrison have performed a withdrawal with lighted torches.

“I want to thank all the Romanians for their patriotism and their devotion shown in occasion of celebrating the “Centennial of the Great Union”. Here, in Vrancea, on the 24th of January 1859 has been done the Union of the Romanian Principalities and still here, in Vrancea, has been written the history of the Great Romania in 1917, with the blood of tens of thousands of Romanians that have died in Marasti and Marasesti. The presence at the Heroes Mausoleum from Marasesti of the Prime Minister of the Romanian Government, Mrs Viorica Dăncilă represents a strong message regarding the significance of the Romanian heroes’ sacrifice for accomplishing Union from 1918. On December 1st us, the people of Vrancea, we were proud that we could show how much we treasure our country, our identity and to honour our heroes. And on this occasion we have shown that us, the people of Vrancea, we are and we will always be at the top of the times that we have the honour to live! I want to send a special thank you to those 5.000 Romanians that were present on Saturday, the 1st of December 2018, in the Union Square from Focsani Municipality”, has declared the President of Vrancea County Council, Mr. Marian Oprișan. 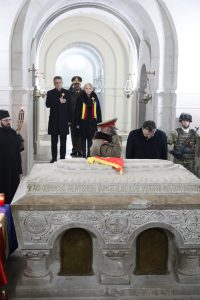 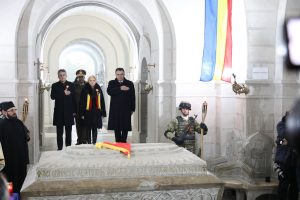 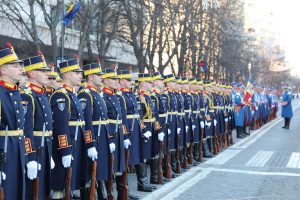 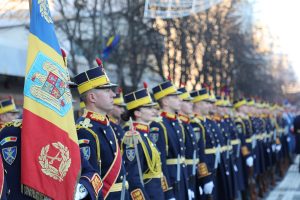 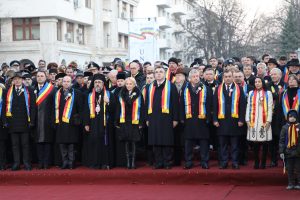 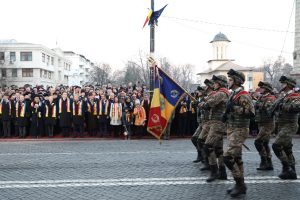 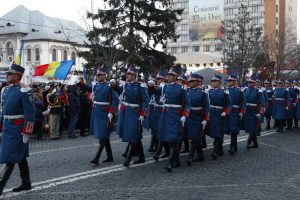 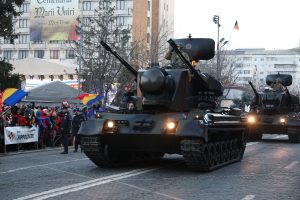 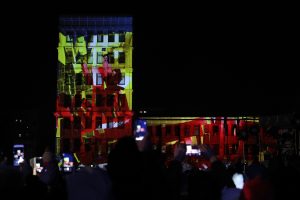 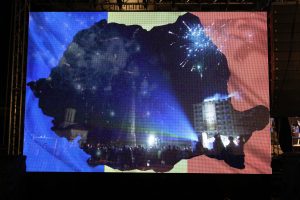