The project includes 10 works contracts, of the water supply system and the sewerage system in several localities in Vrancea County.

The financing of the second phase of the Vranceaqua project is ensured through the Operational Program for Infrastructure for the World (POIM) 2014-2020, the total investment amounting to 941 million lei and 207 million euros respectively. 85% of this amount is provided by European funds, 13% of subsidies from the state budget, and 2% represents the contribution from the local budget.

The implementation period of the regional project is 2018-2022.

The general objective of the project is to improve the infrastructure in the water sector for the benefit of the environment and people. The proposed investments ensure that the water supply systems of the agglomerations included in the project comply with the requirements of European Directives D98 / 83 / EC for water supply and D91 / 271 / EEC for waste water discharges.

The first stage of the project “Extension and modernization of the water supply and sewerage system, Vrancea County” amounting to 100 million euro was successfully completed, with 130.000 inhabitants being beneficiaries. 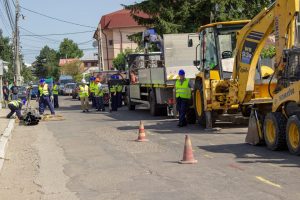 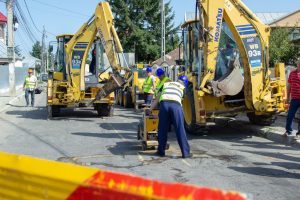 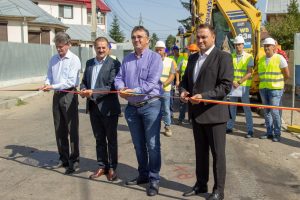