From 3 to 6 August 2018, the mausoleums and monuments of the heroes of Marasesti, Marasti, Soveja, Tisita, Focsani, held numerous events commemorating the heroes of the nation, gathered under the name of ”Heroic Vrancea” (“Vrancea Eroica”)

The events culminated with the moments of commemorating the heroes of August 6, 2018 from the Mausoleum of Heroes at Marasesti. On this occasion, those present attended: cannons, air surplus, military and religious ceremony, moment of silence with the intonation of the “Silence Signal”. After the military and religious ceremony, the events from the Marasesti Heroes Mausoleum continued with the extraordinary symphonic spectacle “Do not pass here!” by artists Gheorghe Zamfir, Laura Bretan, Leontina Văduva, accompanied by Bucharest “Muntenia” Metropolitan Orchestra directed by the master Daniel Jinga and the “Accoustic” choir.

Vrancea County has been, for four days, the heart of Romania that has beaten to her heroes, which had a great love for their homeland and have paid at the cost of their lives during the First World War for the accomplishment of Great Romania. 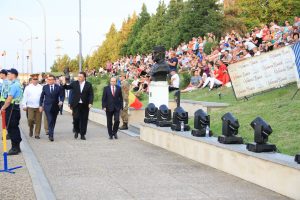 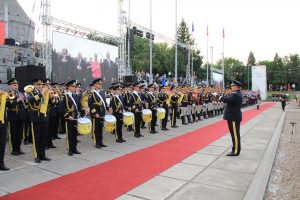 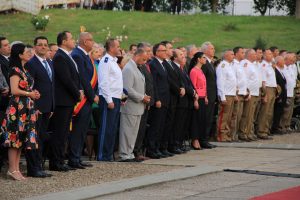 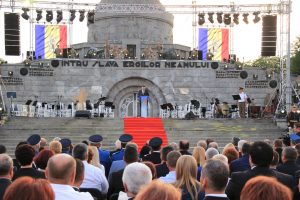 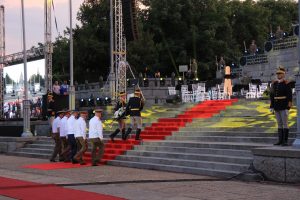 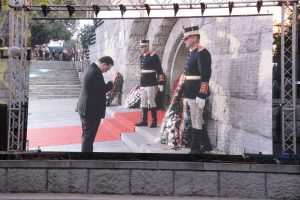