Vrancea County was certified for the first time in a Latin letter of 2 July 1431 (this document was found by Constantine C. Giurescu historian), in which the Transylvanian voivode, Ladislau Apor, announces the judge of Braşov that Alexandru cel Bun concentrated troops towards Putna vs. Puttnam. Voivode Apor learned the news from several inhabitants of Transylvania who “came out on the Vrancea road” (“per viam Varancha”).

Historians and researchers believe that this word is part of the traco-dac lexical heritage, VRAN meaning forest / mountain. Perhaps this explains why in the old writings Vrancea was also called “The Land with Rich Forests” or “The Black Earth”.

Vrancea can be considered the cradle of the most expressive poem of Romanian ethnogenesis, “Miorita”. One of the several hundred variants of the Miorita ballad, found in the Vrancean folk creation, was first picked up by Alecu Russo at Soveja, in 1846, sent to Vasile Alecsandri and published in his collection, “Folk Poems”.

Vrancea is a land with a rich history. The current Vrancea County comprises, in a proportion of two thirds, the former Putna Land (which later became county), having as its core the formation of the Vrancea Land, to which a part of the former Râmnicu-Sărat county was added in 1968. Historical Vrancea, located in the north-western part of the county, existed as an autonomous peasant state, ruling together a single land estate before the foundation of Wallachia and Moldavia. Putna Land was officially included within the borders of Moldova, with its autonomy, on March 10th 1482, when Ștefan cel Mare established the border with Walachia on the Milcov River, adding three regions: Historical Vrancea, the Eastern region (Olteni) and the Land of Adjud.

On April 24, 1574, in Jilişte near Focsani, Ion Voda cel Cumplit (1572 – 1574) won a brilliant victory against the Turkish forces. The history records in these places also other memorable events: the passage through the Land of Putna and through Focşani of Mihai Viteazul in 1600, on his victorious road to the realization of the dream of union in one state of Wallachia, Moldavia and Transylvania.

Between 1714 and 1734 the inhabitants of Vrancea fought against the invasion of the the Hungarians who came from the mountains, and during the first two decades of the nineteenth century they fought for leaving the manorial system, Vrancea being given as a gift to Iordache Russet Roznovanu by the Prince Constantin Ipsilanti. Among the outstanding events which happened on the territory of Vrancea county we mention the battles of Mărtinești and Focşani during the Russian-Turkish War of 1789.

After the removal of the Turkish monopoly over Wallachia’s foreign trade and the activation of the Galați port, to which the agricultural and manufacturing products in the area were directed, the region is experiencing an economic revival.

In the contemporary period, Focsani was the symbol of Romanian freedom and dignity, the symbol of the union between Moldavia and Wallachia on January 24, 1859, which laid the foundations of the modern Romanian state. Focşani was the centre of the first institutions of the new unified Romanian state: the Central Commission and the Court of Appeal. Another historical landmark is Ion Roată Memorial House. He was a peasant elected member of the ad-hoc Divan, who was directly involved in the Union of the Romanian Principalities.

Remarkable is also the unity of will and action of all the inhabitants of Vrancea County during the War of Independence from 1877 to 1878.

The First World War it is recorded in the history of Vrancea county with gold letters. From Zboina Neagră to the Siret Valley, Doaga, Muncelu, Cireşoaia, Străonu, Panciu, Străjescu, this is where took place the heroic battles from the summer of 1917, which culminated in the great battle of Mărășești. During World War I in July-August 1917, Europe won the first victories over Germany on the battlefields of Mărăști and Mărășești, here in Vrancea. These victories led to the completion of the Romanian unitary national state on 1 December 1918.

Vrancea is the place with the most important memorials and mausoleums raised in honour of the heroes of the First World War: Mărăști, Mărășești, Soveja and Focșani. As a sign of recognition of the sacrifices made by the town of Mărășești in August 1917, the French government offered it the French Cross of War, two years later.

After the Great Union, with the effervescence of the Romanian cultural life, determined by the new stage of socio-economic development of Great Romania, Vrancea was one of the most important centres of Romanian spirituality through its people of culture and science well known at national and European level, through its educational and art institutions.

Following the natural course of the progress of human society in the last half of the 20th century, through economic development, the extension of urbanization in its main localities, the size and variety of the cultural phenomenon, Vrancea County has acquired the features of a modern Romanian area, the old, where the present and the past form a harmonious and expressive whole. 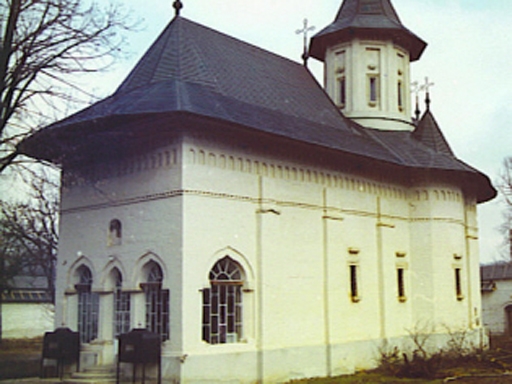 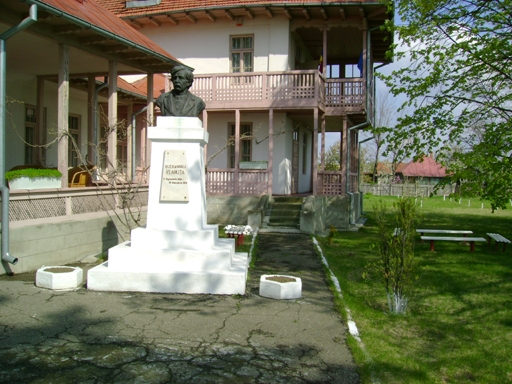 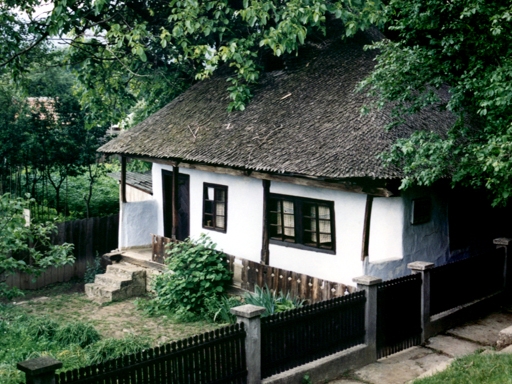 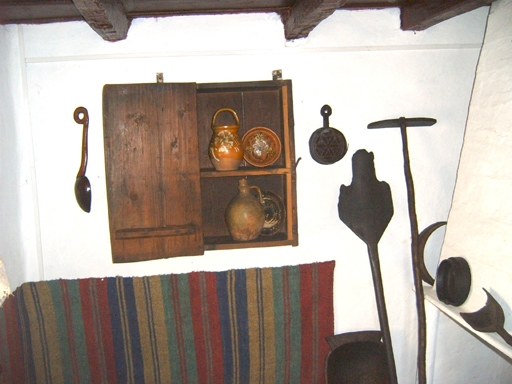 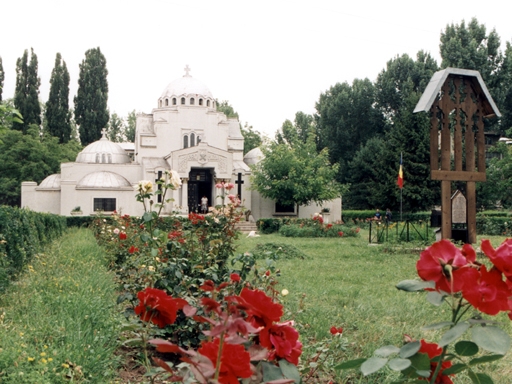 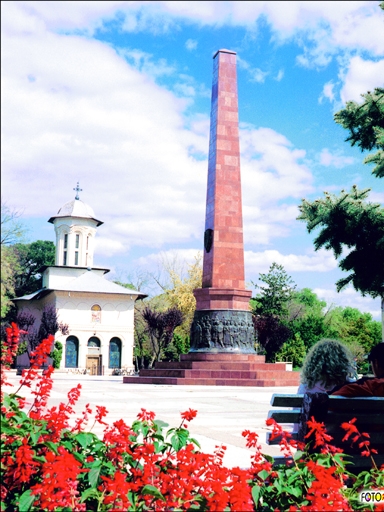 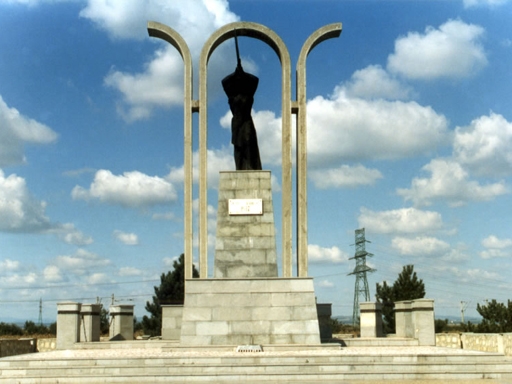 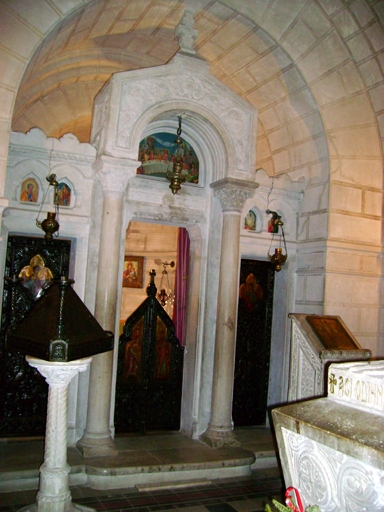 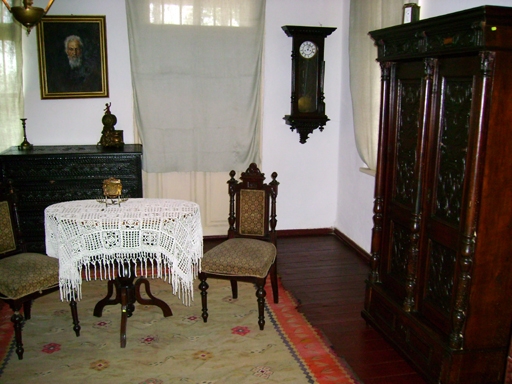 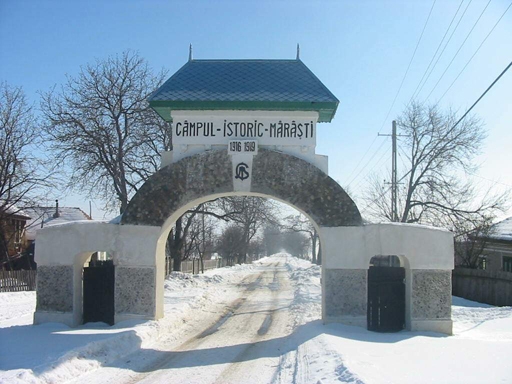 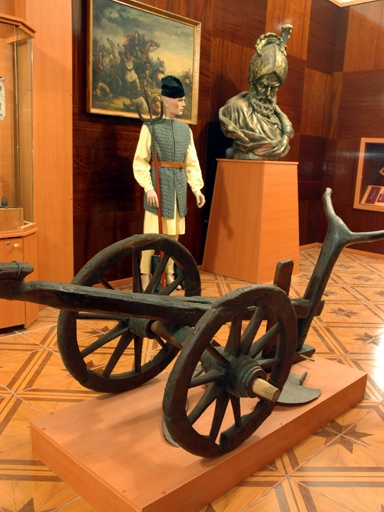 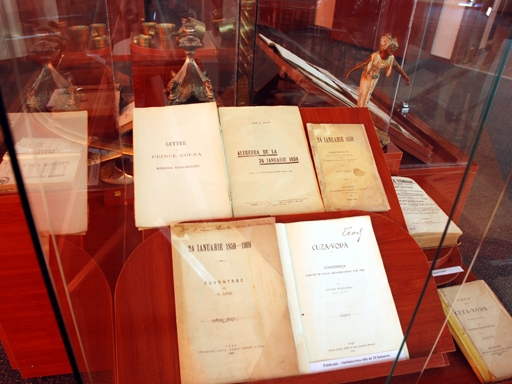 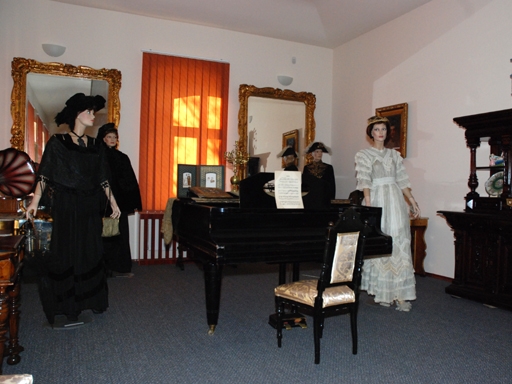 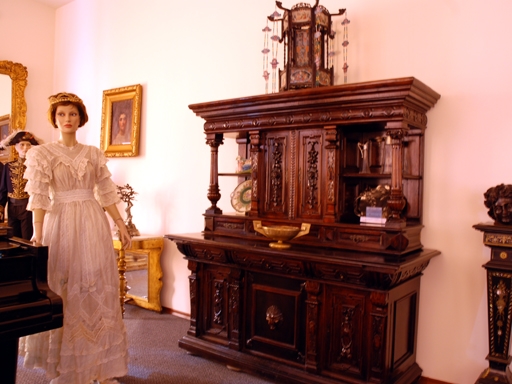 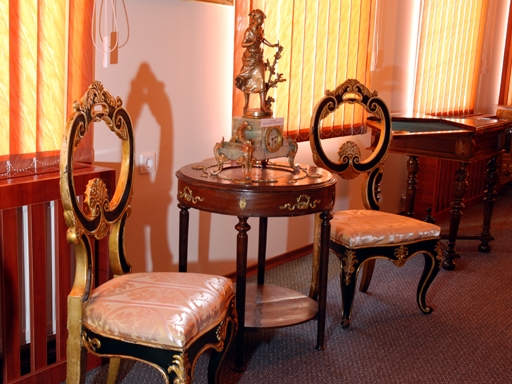 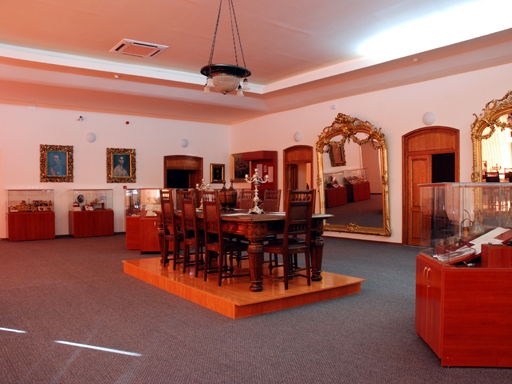 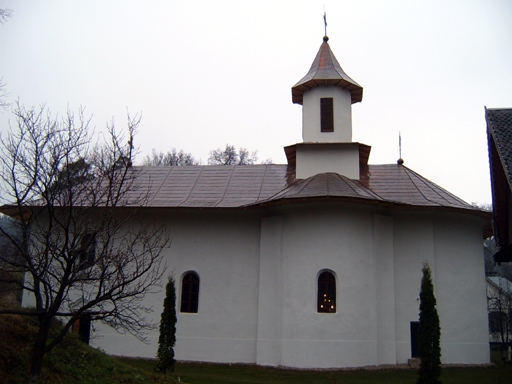 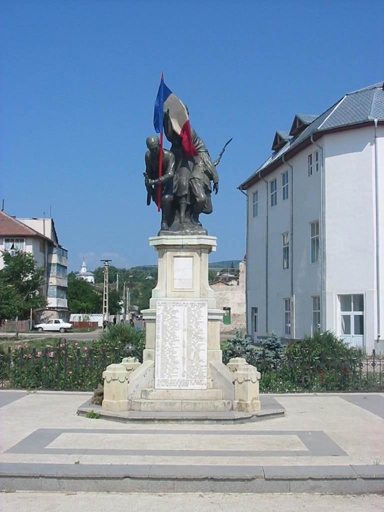 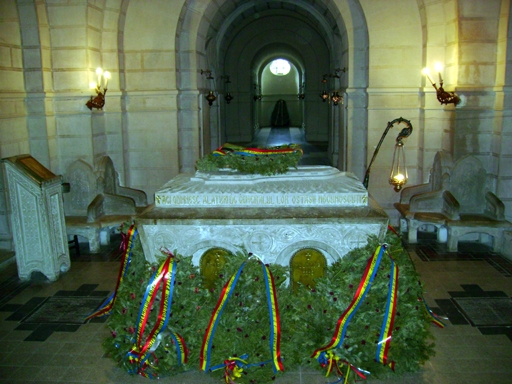 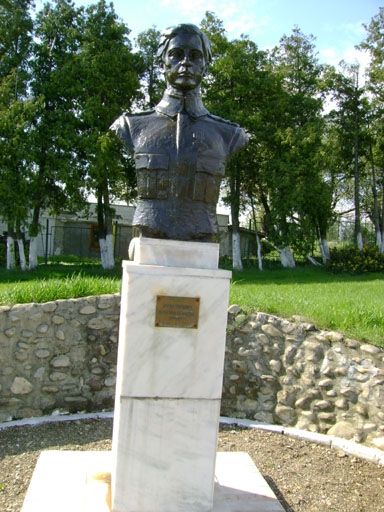 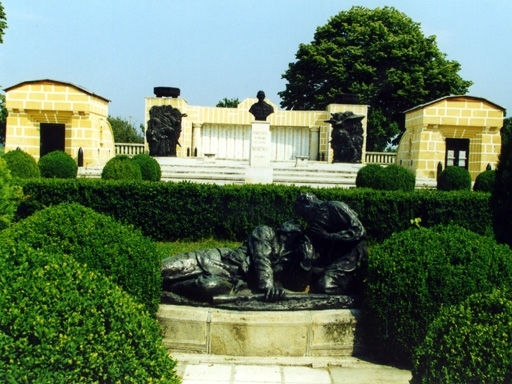